Huawei Consumer BG announced today that its smartphone shipments for the 2018 year have exceeded 200 million units, thanks to the enthusiastic support of consumers and partners around the world, as well as the strength of the smartphone products, including the HUAWEI P20 and HUAWEI Mate 20 series and Honor 10. These 200 million shipments, including Honor devices, constitute a new record for Huawei. 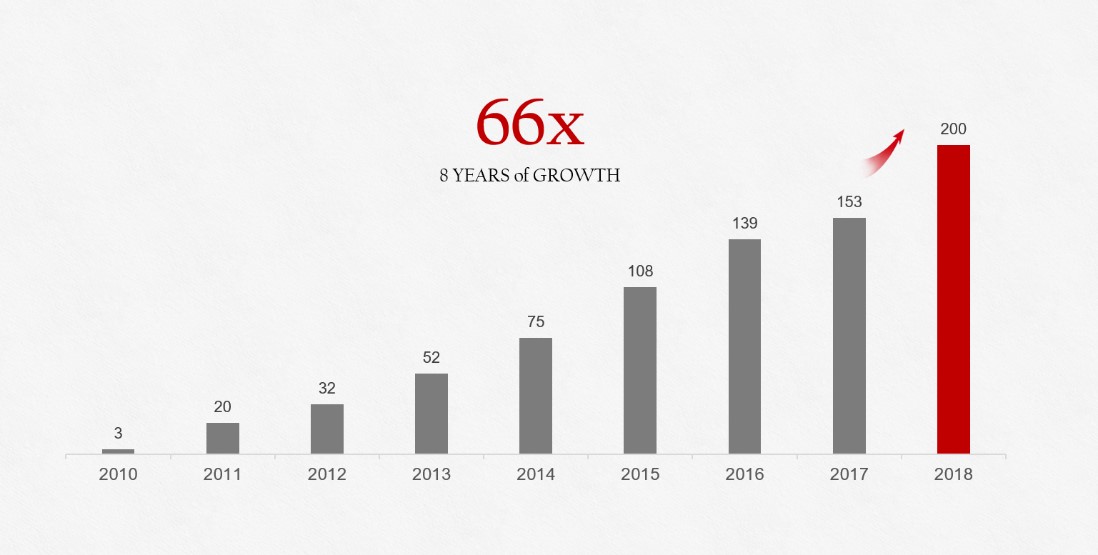