Who doesn't like our fuzzy little friends? Woof, woof and meow! Dogs and cats are so cute and cuddly. They like sleeping late and lounging lazily with their owners. Yet, they are also active creatures who are constantly running around and playing games with their masters. Who doesn't like taking their dog on a walk in the park and throwing a frisbee for the dog to fetch? 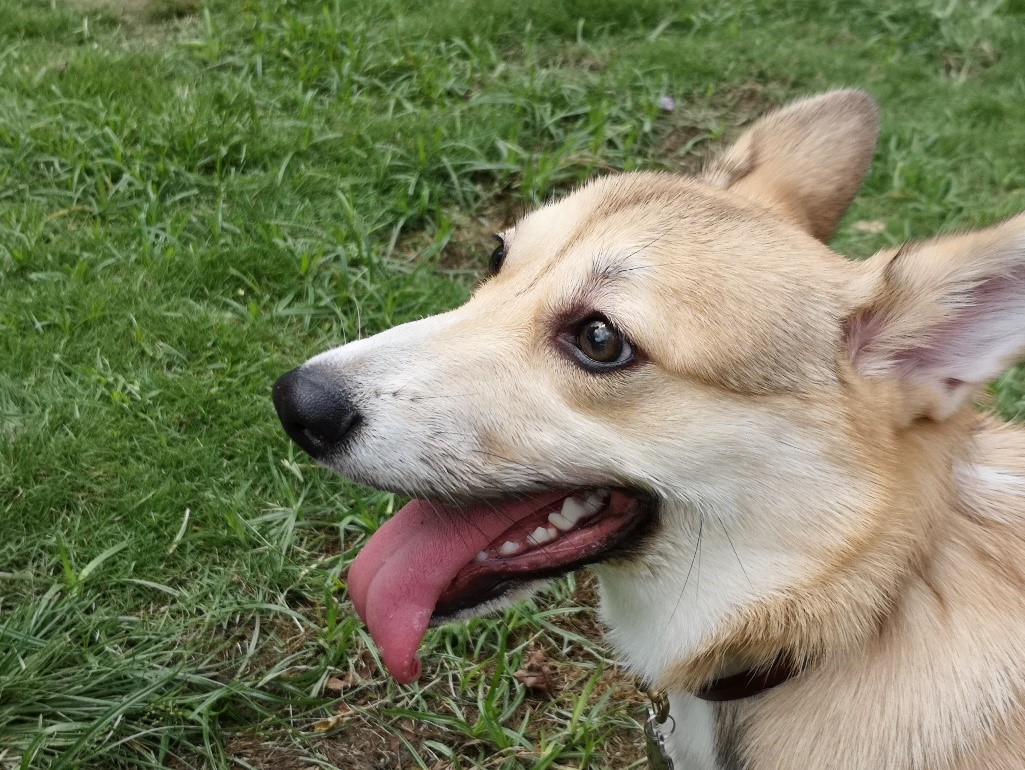 There is definitely no shortage of dogs on social media, from Facebook photos to Instagram video stories. Let us not forget about the dogs that have been made famous by the Internet. There are exclusive fan pages and websites dedicated to certain so-called famous pet celebrities. Dressed up in fancy clothing and often given human-like personalities, these dogs have been made famous by their owners. They are photographed at major tourist attractions. They are videotaped eating gourmet dinners. They are shown with funny captions and quotes.

But what is behind this wave of celebrity dogs and pets? Behind that celebrity dog is a lens – the HUAWEI P20 Pro Leica camera for taking pet photos. 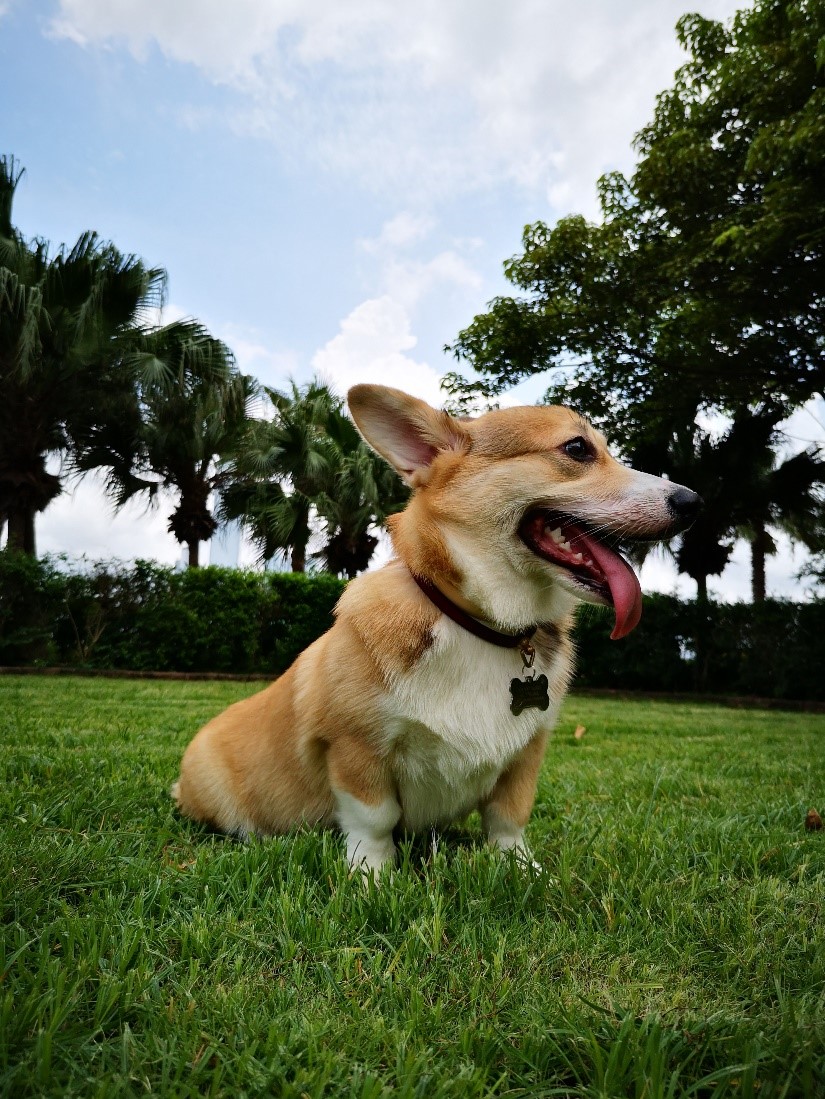 The HUAWEI P20 is the perfect device to capture your dogs, cats and other pets on camera to share with your family, friends and online audiences. The P20 offers an advanced camera system to capture more light, more details and more beauty. To create this dual camera system, Huawei partnered with the German lens and camera powerhouse, Leica, a company with more than 100 years of history. 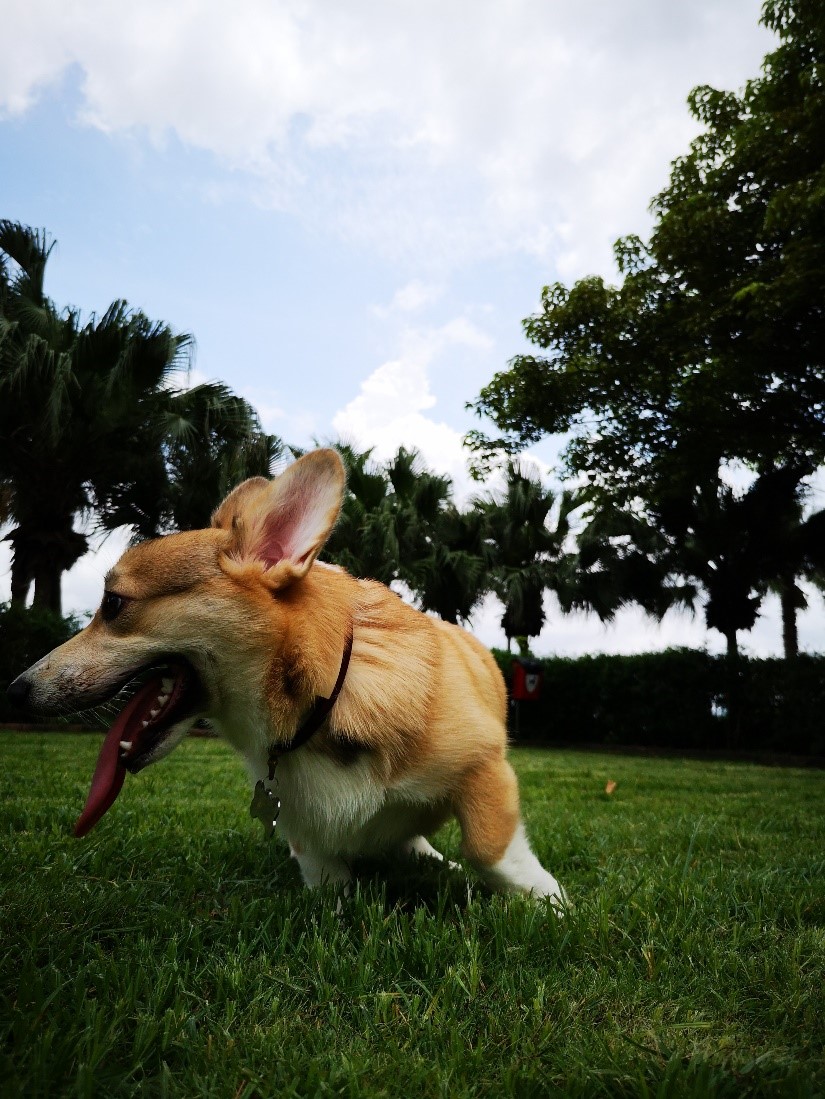 Even when the dog is in motion, the P20 cameras can freeze the moment with no ghost effect

Why is the HUAWEI P20 the perfect camera compared to other smartphone cameras on the market? There is a simple answer: clarity. The cameras produce crystal clear photos in all situations and scenarios. Huawei's engineers aimed to break the mold of the traditional smartphone camera stereotype – known for blurry pictures and limited features. The goal was to produce smartphone camera that can launch a mounted challenge to professional camera equipment.

Dogs and cats are active animals that dash around at a second's notice, so it can be comparatively difficult to capture clear images. However, the HUAWEI P20's best camera is able to train its lenses on the fast-moving dogs with HUAWEI AI Image Stabilization, which is driven by AI technology. The P20 also offers an endless feature set that is the envy of any photography enthusiast. The Leica dual camera has a 12MP lens with a pixel size as high as 1.55 um and a 20MP monochrome lens. With the 20MP monochrome lens, the HUAWEI P20 has no problem capturing objects in low light situations such as a late-night stroll with your favorite pet on the boardwalk.

The HUAWEI P20 camera system has a brand new, revolutionary 4D predictive focus for those action-packed situations when your pets are twisting and turning for tricks. In this special mode, the camera predicts moving objects and focuses on your pets to capture minute details, even while during extensive motion. In addition, the P20 supports six-axis stabilization and 960fps super slow motion, which is four times higher than the standard 240fps and captures miniscule details that cannot be seen by the naked eye. With fast moving pets, the "Ultra Snapshot" mode allows the device to capture photos in as little as 0.3 seconds, just by double-clicking the down volume button, even from a locked screen.

So, the next time you want to show off your pet to your social media followers, make sure you grab the HUAWEI P20 to take best pet photos. The camera will effortlessly handle those flips and turns that your acrobatic pet cat can do. Instead of a flurry of blurriness, the P20 will produce superb and clear pictures worthy of an Instagram post!