HUAWEI’s P30 Pro confirms its position at the top

HUAWEI’s P30 Pro has been announced as the best smartphone of 2019 by the European Hardware Association. The handset secured top spot in the Best Smartphone category at the EHA Awards 2019. 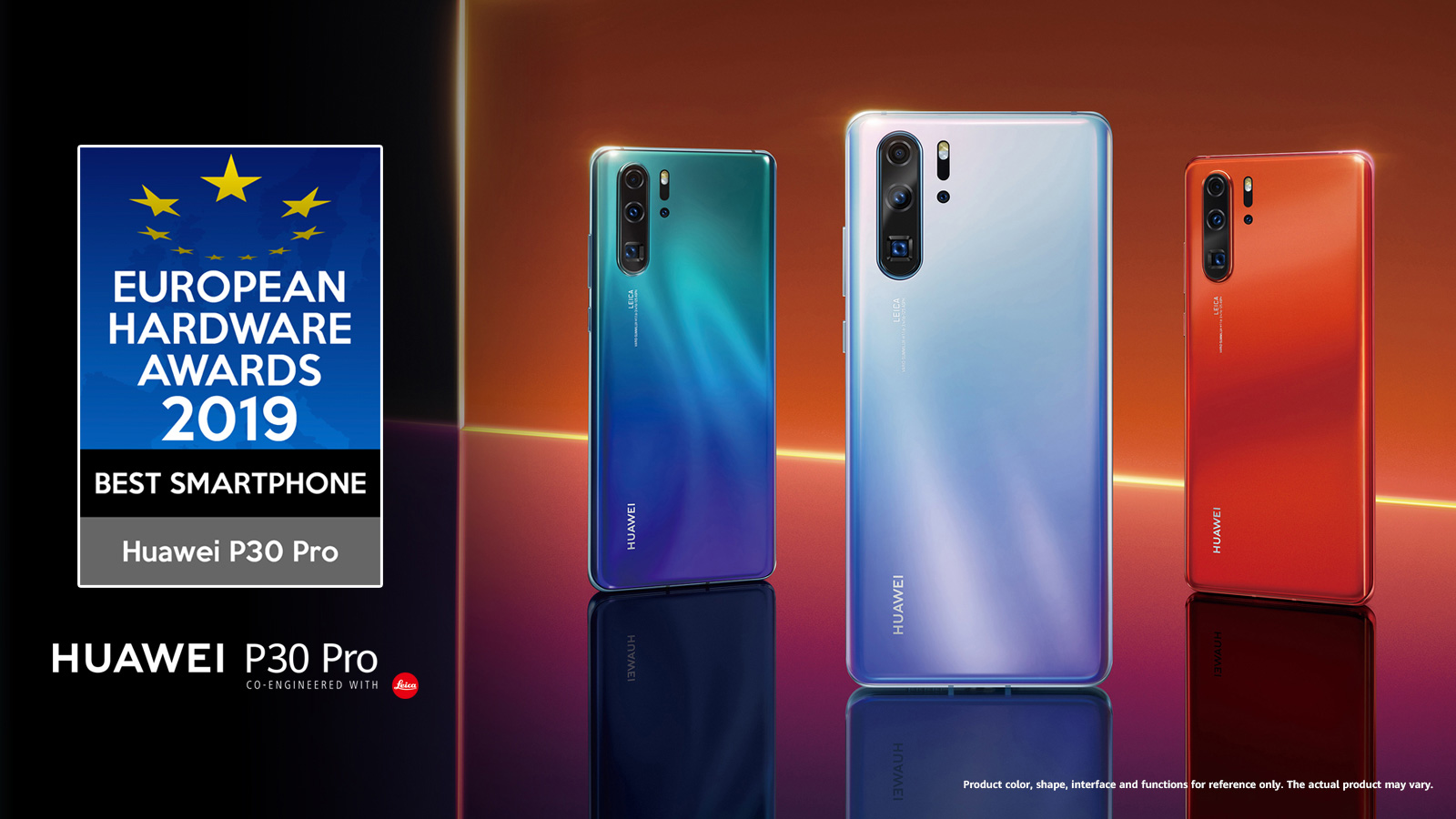 In preparation for its fifth annual awards, over 100 experienced editors from Europe’s leading technology publications examined, nominated and then voted for the best hardware available.

A series of innovative features helped HUAWEI achieve recognition from so many top editors, including the HUAWEI SuperSpectrum Sensor, an extreme optical SuperZoom Lens and a new HUAWEI Time of Flight (ToF) Camera – as well as HUAWEI’s enhanced optical & AI image stabilization technology.

Commenting on the win, the European Hardware Association said:

"We're thrilled that HUAWEI has yet again taken home the European Hardware Association’s Best Smartphone award. The HUAWEI P30 Pro’s well deserved win celebrates the handsets place as the best smartphone on the market, recognising it as a product that is truly game changing."