Remixlive: Everyone Can Become a Musician

With the launch of the music creation app’s 5th iteration on AppGallery, developers from Remixlive worked together with Huawei engineers to integrate HMS Core. The developers are committed to offering both amateurs and professionals the possibility to create their own jam and make more complex music.

If you are a DJ or an aspiring one, you may be familiar with the experience of working on a full on Digital Audio Workstation (DAW). How about something that is way simpler to operate and lets you work on-the-go? Introducing Remixlive 5.

A digital DJ mixing software developed by the French company Mixvibes, Remixlive 5 lets you edit music samples everywhere and anywhere. You can produce a complete track on your phone almost instantly with the in-app grid-based remix toolbox. There is also a new Step Sequencer that allows anyone to create their own rhythmic and melodic sequences, making more complex music. Released in April 2020, Remixlive 5 is now available on AppGallery for all Huawei and Honor smartphone users.

“In 1999, we founded Mixvibes because of our passion for music. There was no DJ software at that time,” said Eric Guez, CEO, Mixvibes. Dedicated to developing the best tools for music producers, the company decided to create Remixlive, a unique and versatile music-making application, after working on their flagship software Cross DJ.

Remixlive is made for DJs who want to deep-dive into music creation without spending hours learning how to use DJ software. After interviewing 20 DJs, the developers at Mixvibes concluded that music production apps on the market were either too simple in terms of features and functions or too complex in terms of the user experience. Thus, they decided to design an app which lets users get started easily, yet at the same time is capable of advanced music-making functionalities. With that, Remixlive was born.

“You can be a guitarist and use Remixlive as a backing track. Or you can be an MPC lover and make music by using our drums,” said Guez. “With each iteration, we aim to bring Remixlive closer towards being a mobile workstation for any musician on the road.” 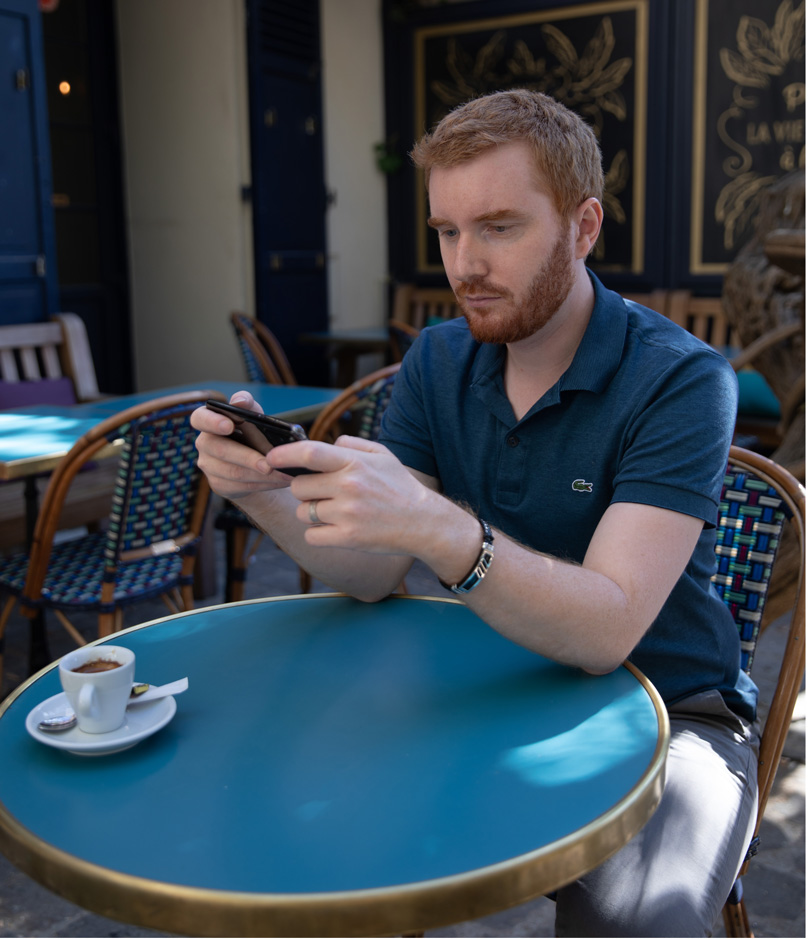 Nordhal Mabire, the lead developer of Remixlive, realised the potential of Huawei HMS Core and started on HMS Core Kit integration to make the user experience better. So far, Remixlive has integrated with the Push Kit, IAP and Analytics Kit. Push Kit offers users the possibility to get notifications immediately when new sample packs are coming. Besides, thanks to the IAP payment method, Remixlive can get an audience who was not able to go further in music production.

Furthermore, the developers are very close to their users. This is a positive for Remixlive’s developers who can very quickly adapt to users’ changing and diverse needs. “With the help of App Services offered by HMS Core, we were able to integrate with the Analytics Kit, which allowed us to understand our users. With that, we could optimise the application for a better user experience,” Mabire said.

The Analytics Kit allows Remixlive to provide users with more personalised services. Remixlive’ s first version was only a simple app to create songs, but in the latest version, users can find a large variety of features, such as advanced sample editing, Step Sequencer, Instant FX pad, and so on. These features elevate Remixlive into a more professional-level app, and at the same time allows users to be more creative in music production.

“After the publication of the Remixlive application on AppGallery, we could better understand our Huawei users’ needs and meet their expectations and preferences.” Mabire added.

In fact, developing Remixlive for the AppGallery was not a bed of roses. Remixlive provides more than 150 sound packs to help music producers. Some of these packs were embedded in the app, and the developers used the android expansion file (OBB). With these files, users can choose if they’d like to download free content before scheduled app updates.

“The inconvenience here was the need for the users to go online when launching the Remixlive app, especially if the free content needed an update,” said Mabire. OBB integration was impossible when they first developed Remixlive for AppGallery. But they managed to configure the app build to get these packs directly from within the app. As a result, Remixlive Huawei smartphones users don’t have to go online when launching the app. 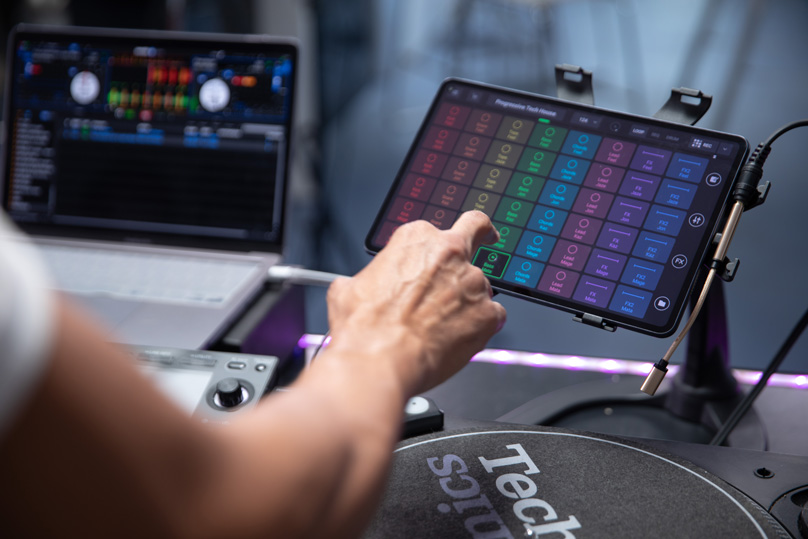 In April, Remixlive 5 was launched a few days before lockdowns around the world. During the time of the pandemic and lockdowns, people needed to think about positive things and music was the perfect subject. Users were happy with the updates brought by Remixlive 5, and its sales increased by 49% in recent months.

“Since integrating HMS Core for Remixlive was a great success, we want to extend kit integration of HMS Core to our other apps. We have already integrated HMS Core to Cross DJ Free, and Cross DJ Pro will be ready soon,” said Guez and Mabire. “We are also very interested in the new HMS Core 5.0. We believe it will help us to give a better and smoother user experience for music lovers.”