When Yang Xiangyong was stuck at home during the pandemic, he could not have imagined that in just a few months' time, Magic ABC, the app he was creating to help his daughter with her studies, would be accessed by children all over China through AppGallery. Nor could he have dared to dream that the app would be so well-received that it would be nominated for Huawei's Shining-Star Program.

What Yang did know, as the father of a Gen Alpha daughter, was that modern kids learn in new ways. They process information by touching screens, playing games, and experiencing digital spaces. Born in the age of smartphones and tablets, Gen Alpha children know which button to tap to get what they want. They talk naturally with AI Assistant, and are more tech-savvy than their grandparents. This means that they are more accustomed to immersing themselves in digital worlds, and interacting with artificial intelligence. 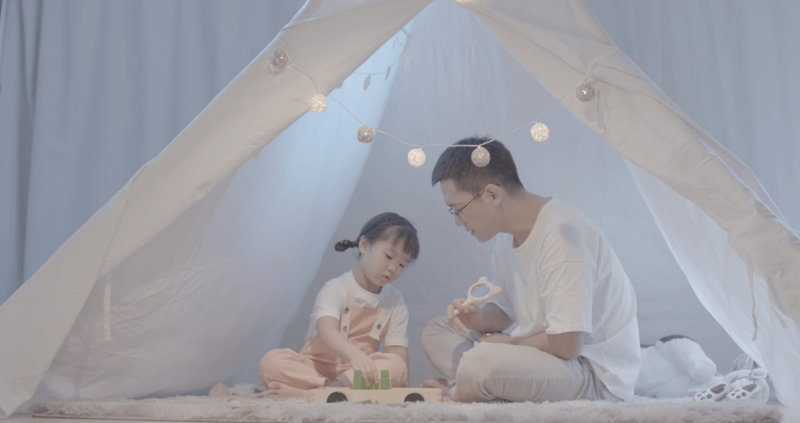 As the father of a Gen Alpha daughter, Yang knows how the kids of this generation learn things

Magic ABC is an AR-based English learning app which is designed to engage and motivate Gen Alpha children. Use it to scan a plain surface, and the app will turn it into a fantasy digital playground, where English letters transform into cute characters that make friends with your kids. For example, the letter "A" becomes Andy Ant, a cute boy, while "S" is Sheep, an adorable girl. The app augments the physical world and encourages collaboration with in-app characters to improve kids' engagement and learning.

As one of 1.6 million Huawei developers, Yang knows that AR can provide us with all-new opportunities which would have been unthinkable not too long ago.

Previously seen as a gimmicky technology which was only applicable to gaming and entertainment, AR is now redefining what's possible in sectors as diverse as healthcare, manufacturing, engineering, and education. By overlaying virtual objects on real-world environments, the technology is changing how we interact with and view the world.

Given his previous experience, developing the app itself was not a big challenge for Yang. However, integrating AR technology into the app was quite difficult and time-consuming, and could easily compromise user experience. However, this initial frustration was overcome with the help from Huawei's technical team, and Yang managed to integrate HMS Core's AR Engine into his app in less than one week. This gives Magic ABC the power to quickly scan and anchor a surface for the digital world, and accurately track your motions so that this anchored surface will always be there when your camera comes back to the same place. This means even if phones and tablets are in the hands of energetic children, the app can still present a stable digital world, including virtual words and characters.

Integrating AR Engine helped to reduce the required work and greatly shorten the project timeline, allowing Yang to devote himself to app innovation and user experience. 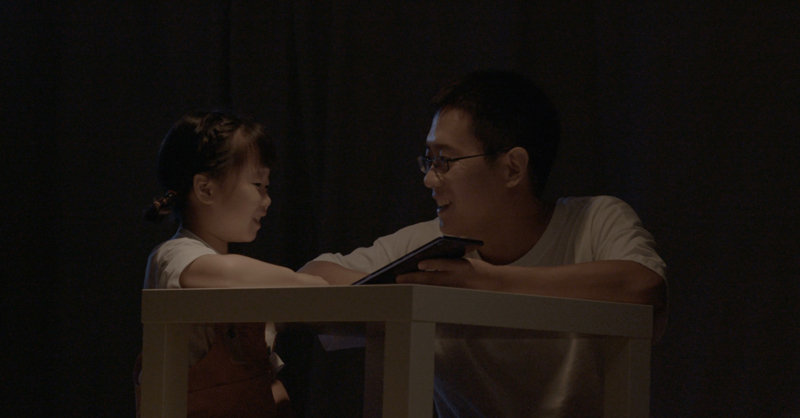 Users' feedback (including his daughter's) is key to the product improvement

What's more, thanks to HMS Core's Analytics Kit and Push Kit, Yang gets easy access to data such as downloads, active users, and user requirements and suggestions, which he can use to improve customer relationships and promote his app to target users.

Yang is now planning to integrate HMS Core capabilities including speech recognition, speech evaluation, and machine learning, in order to perfect this app.

As a father and a developer, Yang dreams of being able to develop more and better apps to share with families and promote innovation for generations to come. Huawei aims to team up with developers like Yang to make their dreams come true and HMS Core is always here for developers to make their innovations more tangible, practical, and real.