Story Behind SafetyZone: Prepare for Disasters with VR Games

Story Behind SafetyZone: Prepare for Disasters with VR Games

Zhao Yiran is a third-year software engineering student at Sichuan University, China. He is also the developer of SafetyZone, a virtual reality (VR) app that educates people about disasters which was launched on AppGallery on September 3. Zhao is just one of the many participants in the HUAWEI Student Developers program who are turning brilliant ideas into reality through lines of code. These students will join developers from around the world in sharing the fun of programming at HUAWEI DEVELOPER CONFERENCE 2020 (Together) from September 10 to 12. 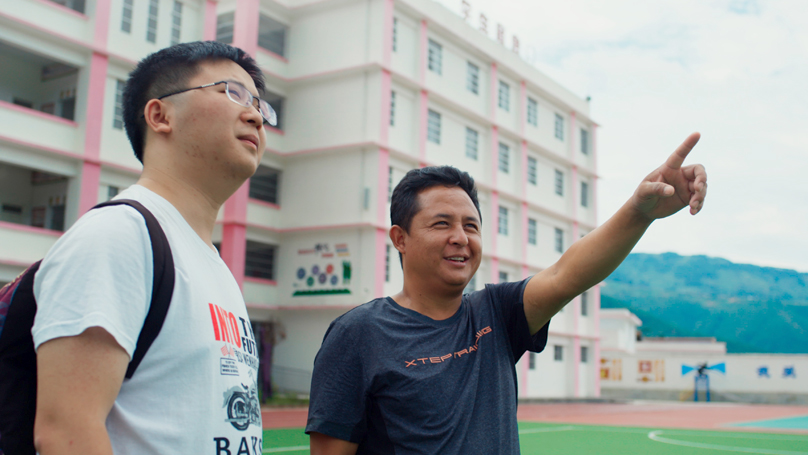 The story of SafetyZone has its roots in field research. In 2019, Zhao and his classmates visited Xide County, Sichuan Province, where frequent mudslides pose serious threats to safety and property. After this visit, he decided to develop an app to help protect local residents from such natural disasters.

Inspired by Huawei's AR/VR App Innovation Contest, Zhao came up with the idea of creating a VR app to provide disaster simulations that bring to life the anxiety and stress we would feel in a real-life disaster. He also planned to design some games in the app that would allow users to learn life-saving skills in a fun and interactive way.

Zhao's confidence in turning his idea into a real app was boosted by the powerful VR Engine provided by HMS Core, which allowed him to put his ideas into practice. He set up a team of 12 and divided members into three groups, responsible for game scripts, 3D modeling, and programming, respectively. 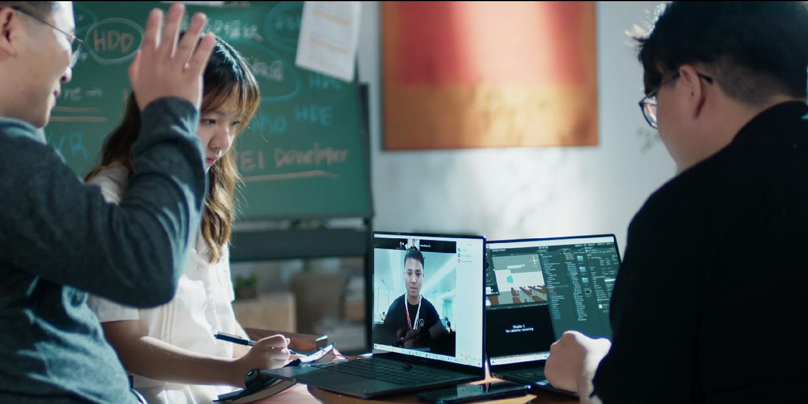 Thanks to the team's joint efforts, the app was born. Zhao named it "SafetyZone", hoping it can help people stay safe when natural disasters strike.

The app provides real-world simulations for three typical disaster scenarios in mountain regions: mudslides, mountain floods, and landslides. Users can choose to participate as a principal, teacher, or student.

When playing the VR games, users will perceive the surrounding environment with the help of visual and audio indicators and use a controller to complete missions and sidequests, such as selecting an escape route, or responding to a person or item they encounter in the game. After the game ends, the app automatically generates a performance evaluation to help players review their escape skills and improve risk awareness.

"After connecting to Huawei VR Engine, latency is reduced and VR effects are clearer and smoother. It also offers a more comfortable gaming experience for users." said Zhao.

During the app's development, Huawei technology experts worked with Zhao's team to overcome difficulties in creating special effects for mudslides. Huawei also provided VR Glass and mobile phones to help them make the quick shift from 3D to the VR version of the game.

SafetyZone has been shortlisted for the Huawei Shining-Star Program and awarded with the Shining-Star Student Innovation Incentive. 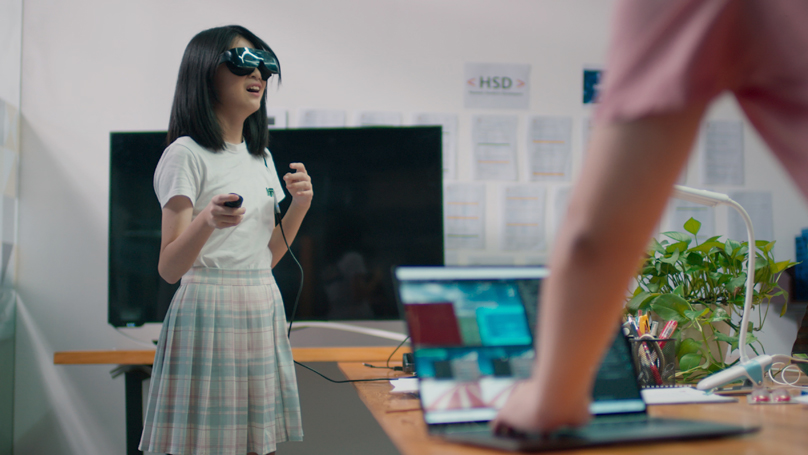 Given that there are many other disaster-stricken mountain areas like Xide County, Zhao and his team are working on a way to improve user experience and include a wider range of disaster scenarios, so that the app can play an important role in raising awareness about disasters.

Zhao outlined his ambitions for the app: "We hope that with the global distribution capability of Huawei's HMS ecosystem, SafetyZone will bring the benefits of technology and knowledge of preparing for disasters to more people around the world, and reduce the damage caused by mountain disasters."