Huawei launched HMS Core 6.0 today to global app developers, bringing multiple new open capabilities and updating some existing services and features. As of now, HMS Core (APK) on all user devices has been updated to the 6.0 version. You can access HUAWEI Developers anytime to get the new services and features. 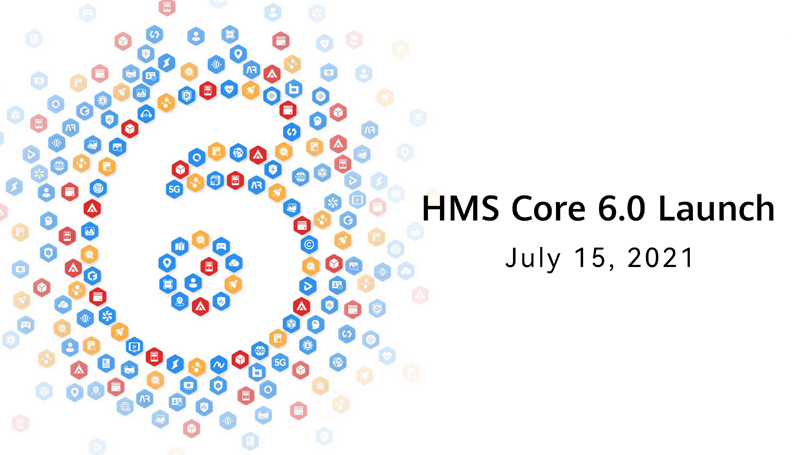 HMS Core 6.0 further opens up Huawei's advanced technologies in media, graphics, telecommunications, and other fields. For media apps, Huawei provides AV Pipeline Kit with preset pipelines for video super-resolution, sound event detection, and other media services to address audio/video app developers' pain points such as difficulties with capability building and high power consumption. In the graphics field, 3D Modeling Kit offers AI-based capabilities such as 3D object reconstruction and material generation for e-commerce and animation apps, making it possible to generate 3D models even with mobile phones as long as there is an RGB camera installed, bringing more fun to user interactions. This service is currently available to all Android device models.

In the telecommunications field where Huawei has gained a leading position, Network Kit has updated its AI-powered network environment prediction function so that network parameters can be optimized based on service network access rules and differentiated network requirements, thereby reducing apps' network latency by more than 20%.

HMS Core 6.0 also provides other services such as Membership Kit, Video Editor Kit, and Audio Editor Kit. You can visit the HUAWEI Developers website to find out more.

As a collection of Huawei's software and hardware open capabilities, HMS Core has always been developer-centric and is continuously opening up Huawei's core technologies and capabilities to more developers, providing a high-quality consistent experience for cross-platform and cross-device apps. HMS Core empowers you to develop Web apps, Quick Apps, and apps in Android and HarmonyOS running on phones, tablets, smart displays, wearables, and head units, using cross-platform development frameworks such as React Native and Cordova.