{}
For a better user experience, please use the latest version of Internet Explorer or switch to another browser.

OUT OF WARRANTY REPAIR PRICES

The Wall Street Journal, TechAdvisor, TechnoBuffalo and More Publications Recognize Huawei for its Breakthrough Mate 9, Citing its Outstanding Performance, Design and its Integration with Amazon Alexa

In addition to the accolades received at CES, Android Authority named Huawei Manufacturer of the Year, crediting the company’s great devices, business acumen and technological leadership for its breakout success in 2016.

Here are the awards the HUAWEI Mate 9 received at CES 2017:

The Wall Street Journal selected the HUAWEI Mate 9 as one of its ‘Best of CES 2017’ products. The editors highlighted the device’s display, processor, charging capabilities and Leica dual-lens camera. The Wall Street Journal is one of the top publications in the world and considered the most widely-read newspaper in the U.S. business and investment community. 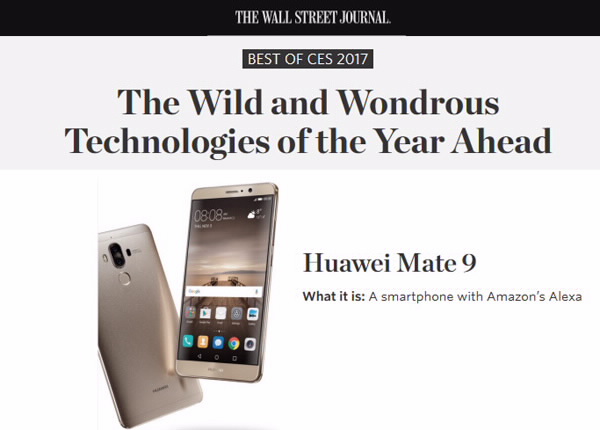 Android Police awarded the HUAWEI Mate 9 the ‘Best of Smartphones’ for its integration with Amazon Alexa, which makes it a standout device at CES. Android Police is a blog dedicated to everything related to Android that is read by Android and technology enthusiasts. 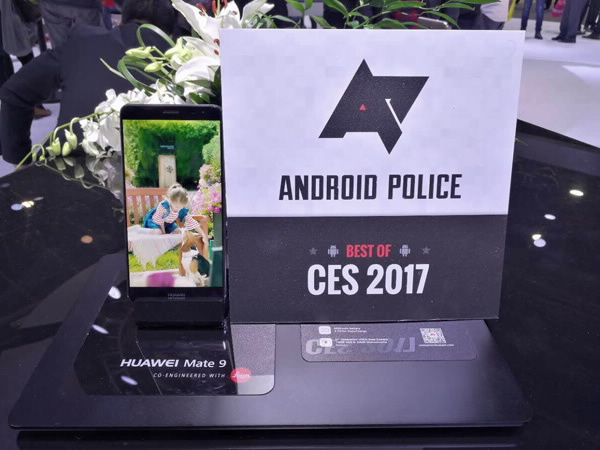 BGR named the HUAWEI Mate 9 a ‘CES 2017 Winner’ because of its display, performance, battery and integration with Amazon Alexa. BGR is a leading online destination for news and commentary focused on the mobile and consumer electronics markets. It attracts readers that are early adopters, savvy technology fans and casual readers. 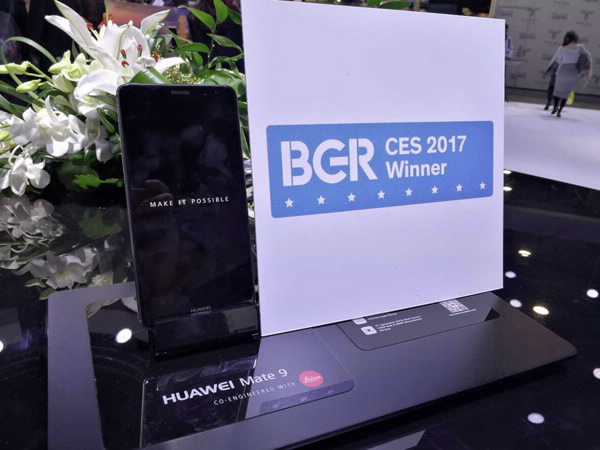 Chip Chick recognised the HUAWEI Mate 9 as a ‘Top Pick of CES 2017’ following the smartphone’s launch in the U.S. and collabouration with Amazon Alexa. Established in 2004, Chip Chick was one of the first sites to focus on technology for women, offering a lifestyle perspective on the world of consumer electronics. 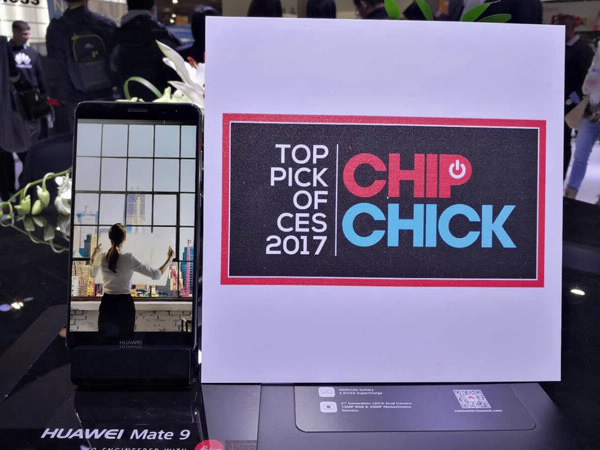 Talk Android named the HUAWEI Mate 9 a ‘Best of CES 2017’ product, crediting its impressive dual-camera and powerful Kirin 960 chip. Talk Android is a site dedicated to reporting on Android and Google related mobile news. Its content is focused on new handsets, software developments, apps, and everything Android. 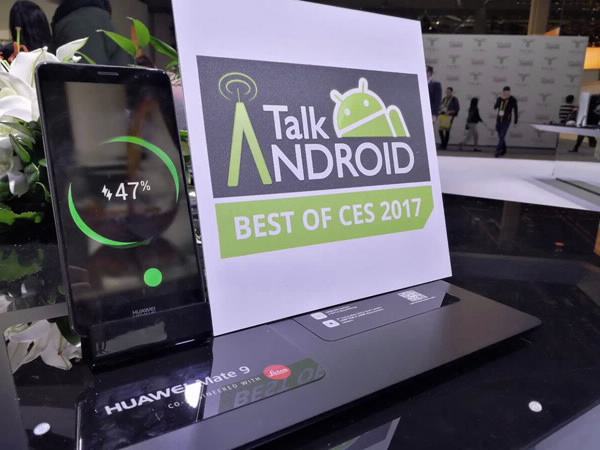 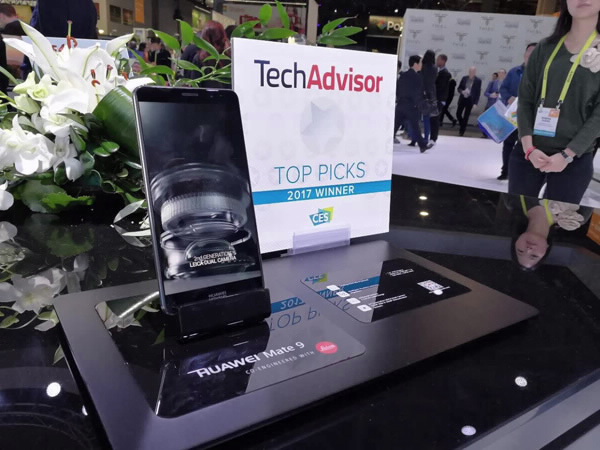 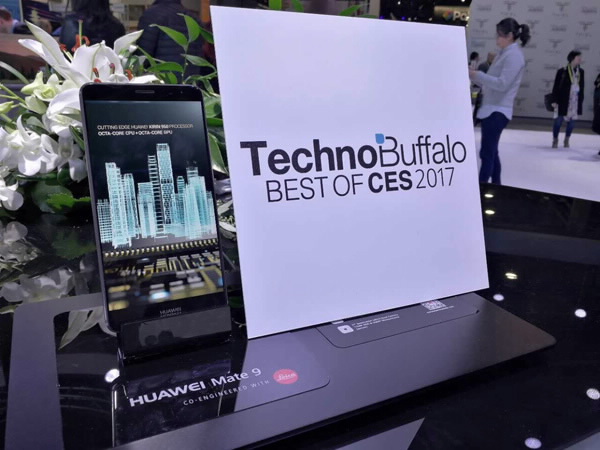 Techaeris included the HUAWEI Mate 9 on its ‘Best of CES 2017’ list due to the device’s powerful Kirin 960 chipset, SuperCharge technology, Leica dual-lens camera and Amazon Alexa integration. Techaeris publishes in-depth stories, news coverage and product information and reviews. It covers everything from technology to science, art, photography and lifestyle. 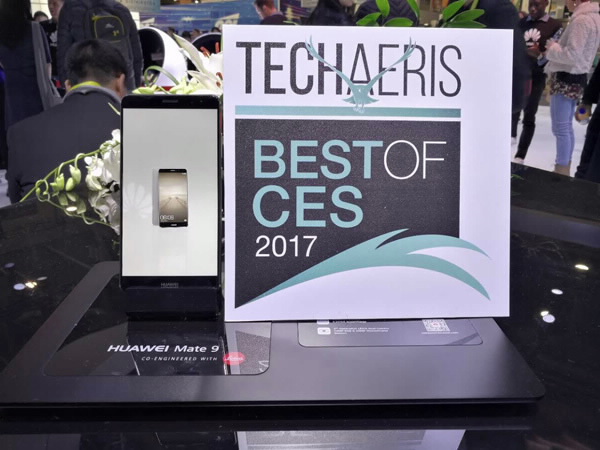