In the past eight years, Huawei Consumer BG has persisted in the concept of "consumer-centric" and using innovation to create value for its customers. The company has also led a number of the industry's most popular, innovative, and competitive technological fields, such as photography, battery life, communication, and AI. This innovation has won the favour of consumers around the world. 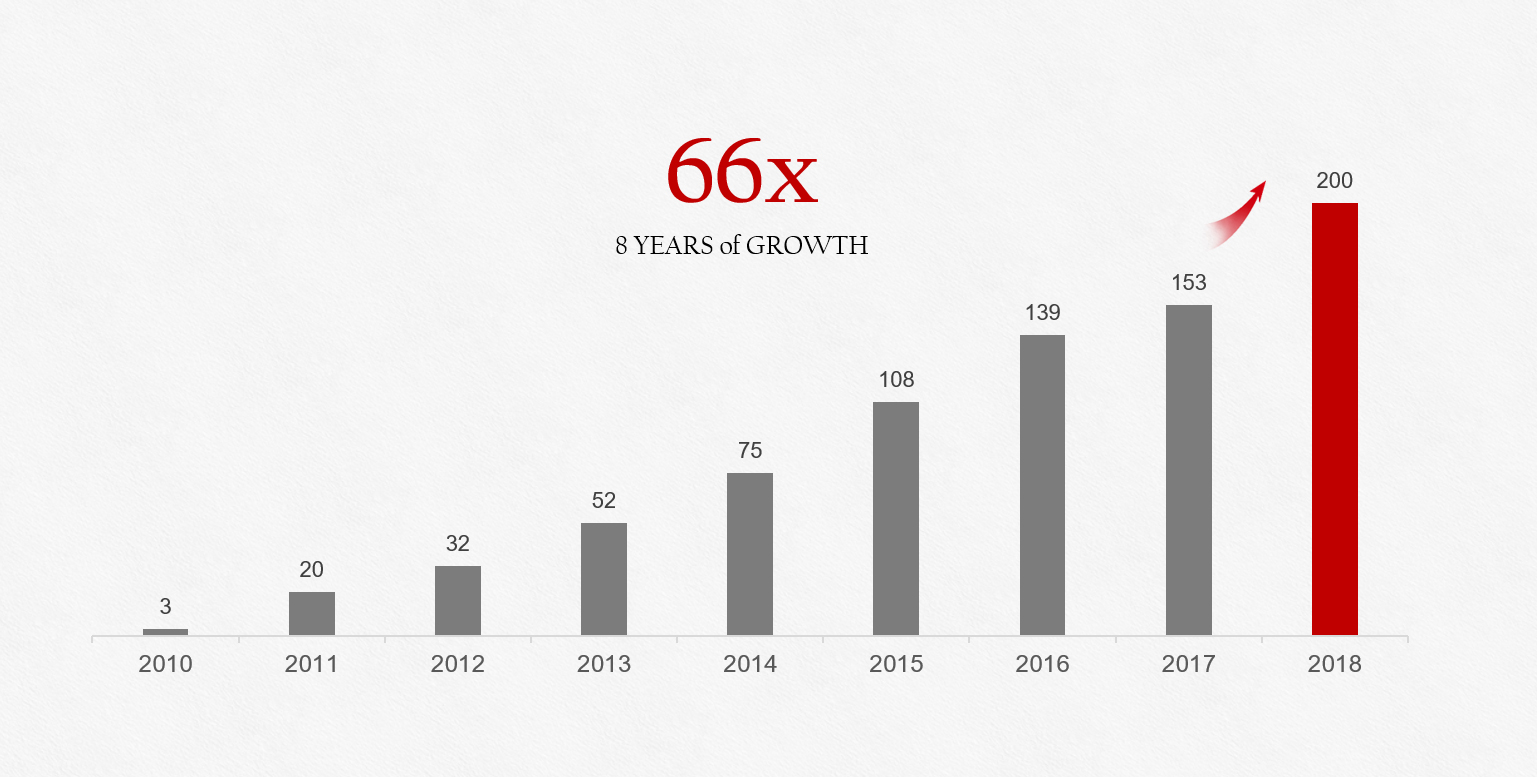