BERLIN, Germany – September 1, 2018 – At IFA 2018, Huawei Consumer Business Group (CBG) announced EMUI 9.0, the next major update to the Android-based operating system (OS) from Huawei. As one of the first Android Pie-based custom systems, EMUI 9.0 offers a premium user experience that is underpinned by an intuitive interface and rich features. The EMUI 9.0 is currently on beta, which is now open for registration. Additional features will be launched together with the upcoming HUAWEI Mate 20 Series.

The latest Huawei custom OS was designed to feel more natural and streamlined than ever. Huawei has reimagined and consolidated many of the settings to minimise the number of steps a user has to go through to get things done. Overall, EMUI 9.0 performs 12.9 percent faster than its predecessors, and supports faster app launch speeds. For instance, EMUI 9.0 launches Instagram 12 percent faster and Spotify 11 percent faster.1 Combining the top-class performance of the recently announced Kirin 980, EMUI 9.0 will deliver an unparalleled user experience on the HUAWEI Mate 20 Series. 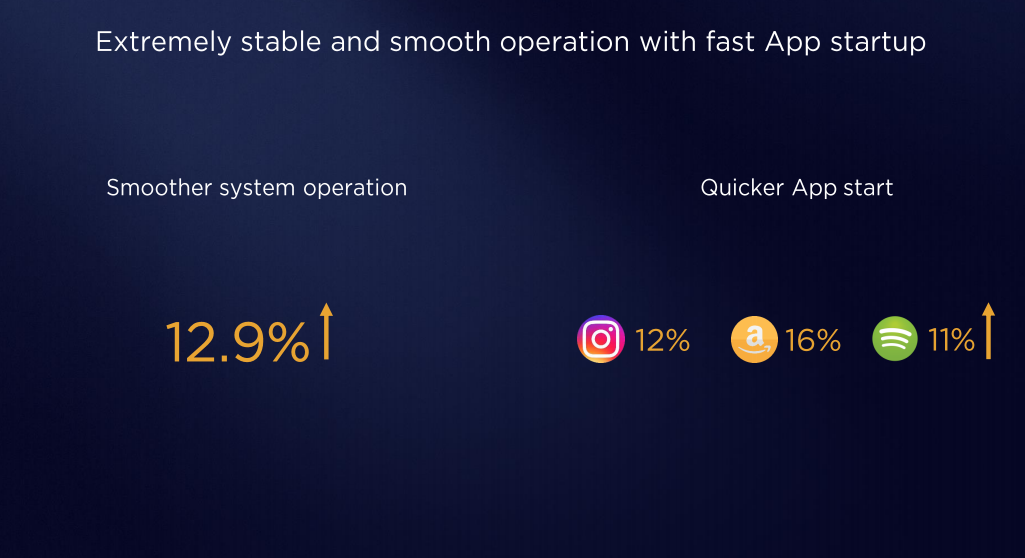 At an exclusive media event, Dr. Wang Chenglu, President of Software Engineering, Huawei Consumer Business Group, said: “Today’s smartphones are loaded with an abundance of features, to a point where they can be overwhelming to everyday users. Many users have also expressed their frustrations regarding increasingly complicated features. It was against this backdrop we set out to develop a version of EMUI that will help consumers enable a quality life. EMUI 9.0 is born from a commitment to creating an enjoyable, consistent and simple experience. Every change, from consolidating the settings menu, to optimising the performance, to including new digital wellbeing and productivity features, is made to ensure EMUI 9.0 delivers a great, user-friendly experience. Furthermore, with the launch of EMUI 9.0, Huawei becomes one of the first handset makers to launch a custom OS that is based on Android Pie, which I think speaks volumes of our close relationship with Google.”

EMUI 9.0 comes with GPU Turbo 2.0, the second generation of Huawei’s innovative graphics processing acceleration technology, which supports even more games and at a greater capacity. The latest iteration of the solution can intelligently optimise intensive workloads and give the devices a performance boost on demand while reducing power consumption. Besides gaming, the solution also improves other areas that are essential to a quality user experience, such as touch screen responsiveness, network connectivity, the Uninterrupted Gaming mode, and more.

Another major feature coming with EMUI 9.0 is HiVision, which enables the camera app to recognise major landmarks and famous paintings and provide users with information using its augmented reality capability. Simply by pointing their smartphone cameras to an object of interest, users will be provided with information ranging from history to interesting facts. EMUI 9.0 also features a new Password Vault, where users can securely store their encrypted password with face or fingerprint for various services and retrieve easily whenever they need them. 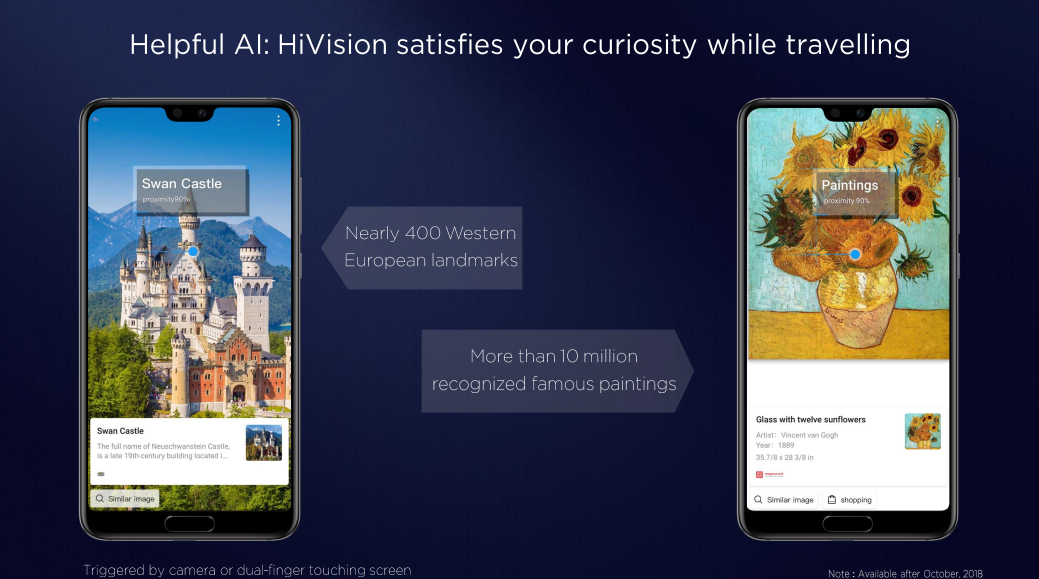 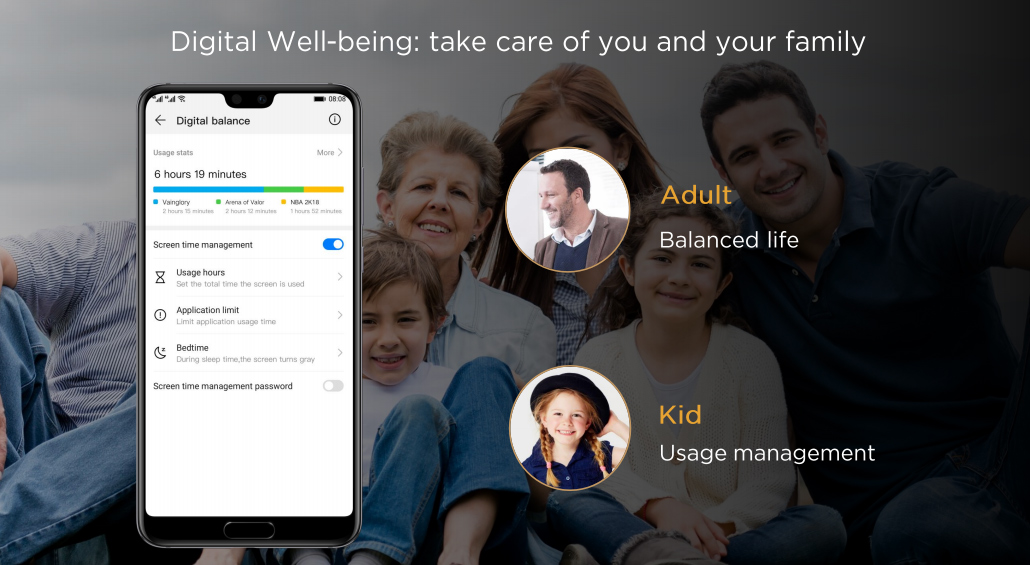