For a better user experience, please use the latest version of Internet Explorer or switch to another browser.

OUT OF WARRANTY REPAIR PRICES 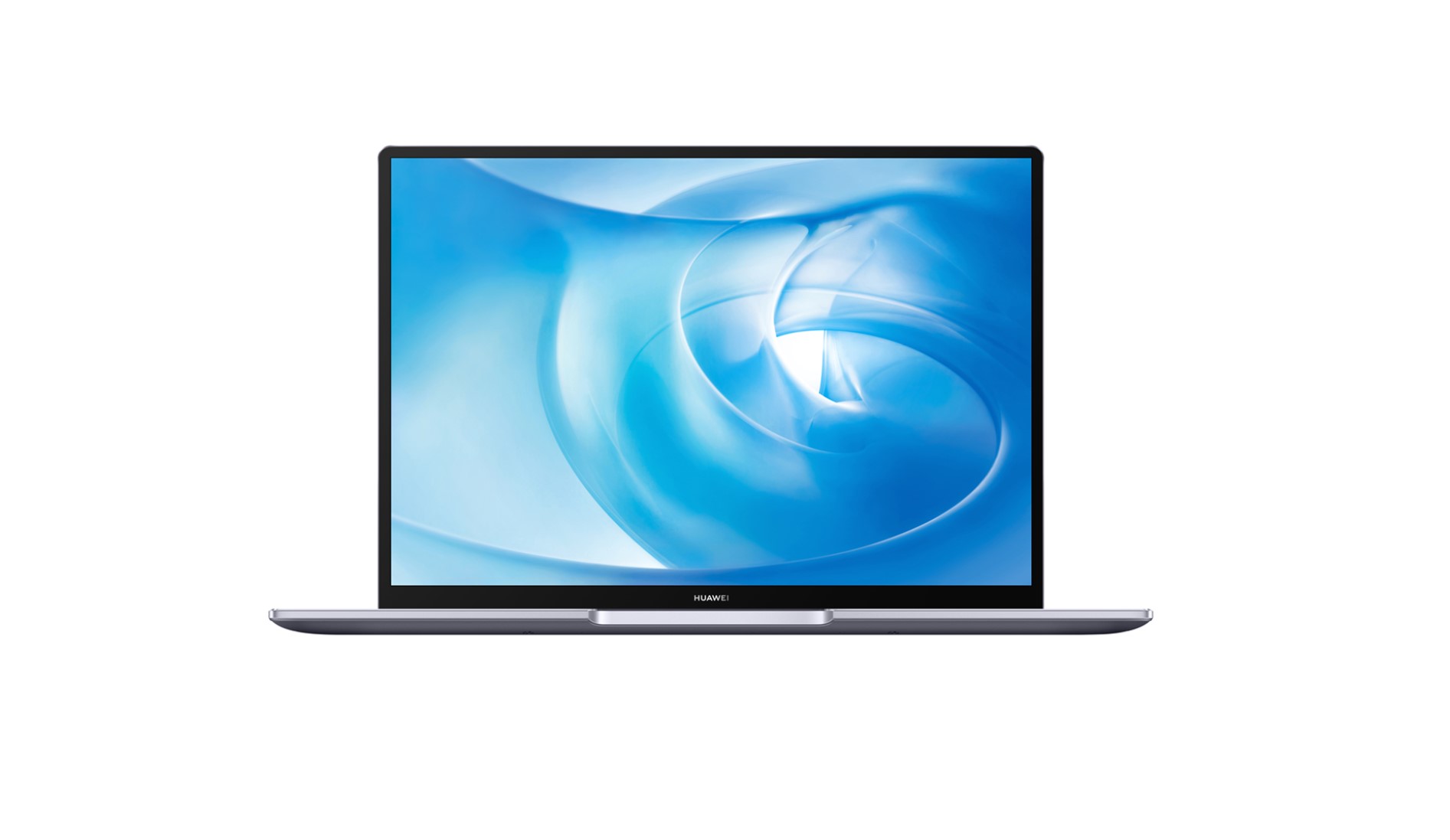 Wang Yinfeng, President of PC and Tablet Product Line, Huawei Consumer BG, said, “Interconnection and interoperability between PCs and smartphones allow consumers to enjoy a seamless one-stop user experiences. Together, they are a key pillar supporting the all-scenario ecosystem, and by extension, Huawei’s all-scenario strategy. On the other hand, we are also witnessing a change in consumer behaviors—whereas in the past they may look for PCs that are of good value, they are now gravitating toward more premium products. Combining premium design, FullView display, high performance and better connectivity features, the HUAWEI MateBook 13 and HUAWEI MateBook 14 are the perfect companions for consumers looking for notebooks that sport extreme portability, high performance and superb all-scenario connectedness—and do so in style.”

The 14-inch HUAWEI MateBook 14 is equipped with Huawei’s signature FullView display, with the top and side bezels measuring at only 4.9 mm. The narrow bezels allow the small body of the device to accommodate a larger display, resulting in a class-leading screen-to-body ratio of 90 percent. Unlike other manufacturers, Huawei equipped the HUAWEI MateBook 14 with a 3:2 display, effectively increasing the viewable area by 8.4 percent1 from that of the more common 16:9 displays. This ratio makes the HUAWEI MateBook 14 more ergonomic and better suited for productivity tasks, as it allows content to be displayed in the most complete manner.

In an age when manufacturers were embedding Full HD displays in their smart devices, Huawei took another step forward with the first HUAWEI MateBook ever and equipped it with a 2K+ display. The FullView display on HUAWEI MateBook 14 supports a resolution of up to 2160 x 1440, at 185 ppi—which is visibly superior to 1080p displays with 157 ppi. It also supports 100 percent of the sRGB colour gamut, a 1000:1 contrast ratio and a peak brightness of up to 300 nits, which on one hand let the notebook breathe life to any types of content ranging from static images to Blu-ray movies, while on the other facilitate the work of graphics and video editors by reproducing any colour with true-to-life vibrancy.

A 10-point touchscreen is also available as an option on the HUAWEI MateBook 14. Supporting Huawei’s One Glass solution, the display not only tracks multiple touch inputs with high precision, but supports Fingers Gesture Screenshot2 as well. By performing a three-finger downward swipe, users can quickly capture and save a screenshot. The innovative recessed camera also makes a return, protecting user privacy by hiding the camera underneath a key.

Designed with the concept of “Pure & Invisible”, the HUAWEI MateBook 14 has an elegant, minimalist metallic chassis, which is sandblasted to create a soft matte finish. In addition, despite the heavyweight hardware powering the device, the HUAWEI MateBook 14 remains extremely portable, measuring at 307.5 x 223.8 x 15.9 mm and weighing at only 1.49 kg3.

Powerful Processor Offers Solid Performance
The HUAWEI MateBook Series is a natural extension of Huawei’s all-scenario strategy. With its excellent performance and stylish portability, HUAWEI MateBook 14 is made for productivity on the go.

With high performance comes a need for effective cooling. Inspired by its namesake, the HUAWEI Shark Fin Fan 2.0 has a higher air output and cooling performance thanks to its large fins. The intelligent filtering technology monitors the system temperature and manages the fans in real-time, smoothening the fan curve and ensuring quiet operation.

Innovative Technology Elevates All-Scenario Experiences
The HUAWEI MateBook 14 features an upgraded HUAWEI Share6 3.0 OneHop7 , enabling smartphones to share pictures, videos and documents in a snap. Also new to the latest HUAWEI Share 3.0 is the ability to share PC screen recording8 with a smartphone—it requires the user to simply lightly shake the smartphone, then tap HUAWEI Share icon on the notebook to start the recording and initiate the transfer.

In terms of device unlocking speed, today’s notebooks still leave much to be desired, especially when compared to smartphones. HUAWEI MateBook 14 features Fingerprint Power Button 2.0. The two-in-one button integrates the fingerprint sensor into power button for One Touch Log-in. Combined with BIOS optimisations, this innovative solution streamlines the device boot-up experience and lets users jump right back into action.

To provide the best possible audio quality, HUAWEI MateBook 14 supports Dolby Atmos10® , delivering an immersive cinematic audio experience wherever you go. Dolby Atmos® creates an amazing headphone experience with breathtaking, moving audio that flows above and around you. You’ll feel like you’re inside the action as sound comes alive with richness and depth and seems to move in a three-dimensional space. It also supports Amazon Alexa and Microsoft Cortana, two smart voice assistants, adding another avenue for users to interact with their PCs and enrich the all-scenario experience.

The new HUAWEI MateBook 13 is the latest mainstream notebook targeting graduates and young professionals. It redefines the standard for display, performance, cross-platform interconnection in the 13-inch mainstream notebook segment. It is powered by up to the 8th Generation Intel Core i7-8565U processor and the NVIDIA GeForce MX150 GPU, and is equipped with the HUAWEI Shark Fin Fans 2.0 supporting higher fan speeds and greater air output. The improved cooling performance of the fans let the notebook stay cool and silent even when running intensive processes. On the outside, HUAWEI MateBook 13 features a 3:2 FullView display with 10-point multitouch option and a screen-to-body ratio of 88 percent. It also supports the intuitive three-finger gesture for screenshots11 . Solving the typical user pain point that is data transfer between PCs and Android smartphones, HUAWEI MateBook 13 features the upgraded HUAWEI Share 3.0, completing the all-scenario experience in which devices from PCs to smartphones is connected.

While Huawei has established its brand with smartphone technologies, it has also heavily invested in R&D, and through the years it has created a wide breadth of high quality, innovative products. At present, it has a complete portfolio of PC products, ranging from the premium flagship HUAWEI MateBook X Series, the mainstream HUAWEI MateBook Series, the all-round MateBook D Series, to the innovative convertible MateBook E Series. Prompted by shifting consumer preferences, devices will evolve to become increasingly mobile, and with them their users as well. Huawei is committed to delivering reliable, high-quality and advanced products to its consumers. The HUAWEI MateBook 13 and the HUAWEI MateBook 14 enrich and improve the all-scenario experience across devices, providing more users with the ultimate experience.