Huawei announced its plans to invest more than $10 million in the development of HMS (Huawei Mobile Services) ecosystem in Russia at the first HUAWEI Developer Day (HDD) conference, which was held in Moscow on November 1. The event, dedicated to the development of the open platform HUAWEI Mobile Services, was attended by representatives of leading companies and experts in the field of mobile applications. 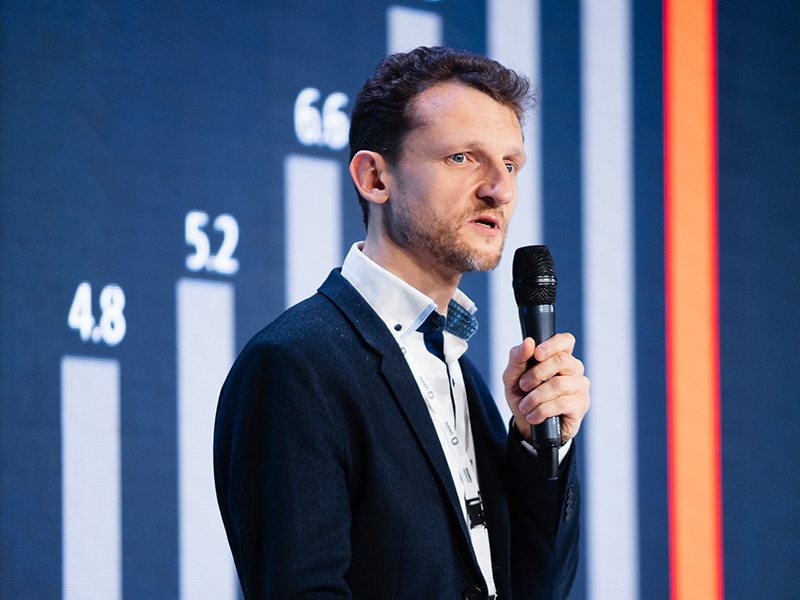 Today, Huawei Mobile Services ecosystem already has over 570 million monthly active users. One of the key elements of the ecosystem is the global application distribution platform HUAWEI AppGallery, which is used by 390 million active users per month, making a total of more than 390 billion downloads. The Russian market of mobile applications, which occupies 5th place in the world in downloading Android applications and 9th in terms of revenue, is one of the priorities for the company. Investments in research and development are the basis of the Huawei’s strategy, which makes Huawei one of the leaders spending about 10% of revenue in R&D. Confirming its commitment to the Russian market as one of the key to its development, Huawei announced the creation of a partnership program involving investments of more than $10 million to encourage Russian developers and application owners who will become part of Huawei Mobile Services ecosystem. 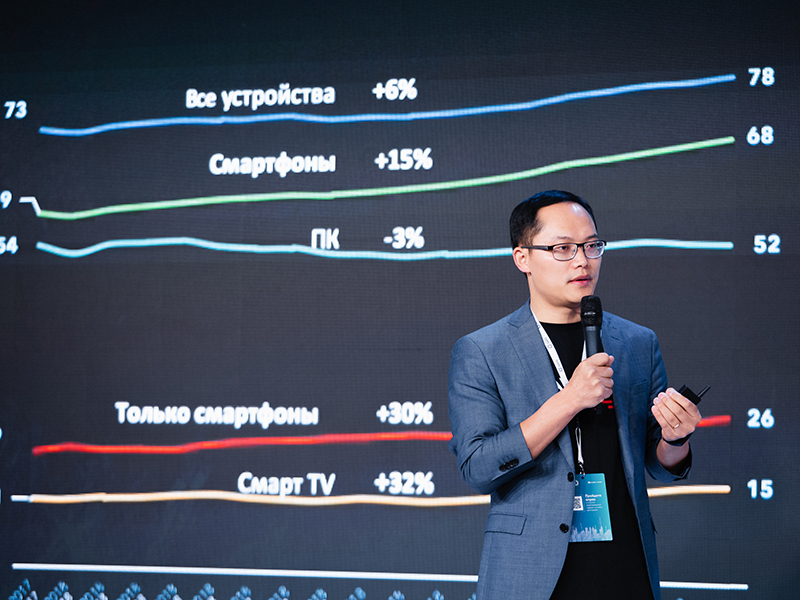 “We are very pleased that the Russian community of developers is actively involved in integration with our ecosystem, and we will continue to invest in order to ensure effective joint development. Top Russian Internet companies are working on integrating HMS into their platforms, and users can already select the applications they need in our AppGallery store. Over the past months, many leading services from Russian developers have joined it, such as Vkontakte and Odnoklassniki, AviaSales, Delivery Club, Ozon, Labyrinth, Wildberries, Beru, Ivi, Kinopoisk, Wink and many others, ”said Tony Ran, President of HONOR at Russia, CIS countries and Turkey.

Currently, more than 50,000 applications are already integrated with HMS Core around the world. The largest players in the Russian mobile services market are also working on the integration; many of them have already successfully published their applications in the HUAWEI AppGallery. Among them are social networks, Yandex services and Mail.ru Group application of government services, online stores, banks, food delivery services, taxi and car sharing, media, online cinemas, ticket aggregators and airlines, and much more. Thanks to the innovative promotion and engagement mechanisms offered by AppGallery, they have received additional tools to build their user base.

Today, Huawei Mobile Services offers developers a wide range of tools for creating mobile applications and provides access to modern services for testing, promoting and monetizing applications with elements of artificial intelligence, virtual and augmented reality, machine learning and other relevant technologies. Within the framework of the HMS Core platform, developers have 24 kits available, in particular, a map data library (Map Kit), a payment system (Wallet Kit), an in-app purchase system (In-App Purchase), a game center (Game Service), a notification system (Push Kit) ), tools for analytics (Analytics Kit) and monetization of applications (Ads Kit). Some of the listed HMS Core software interfaces are already available for Russian developers, while the rest will appear at their disposal in the coming months. So, Huawei introduced its own open advertising campaign identifier Open Advertising Identifier (OAID), which serves as the basis for monitoring advertising campaigns and thus provides the ability to monetize applications for developers and allows users to display personalized ads while protecting their personal information. 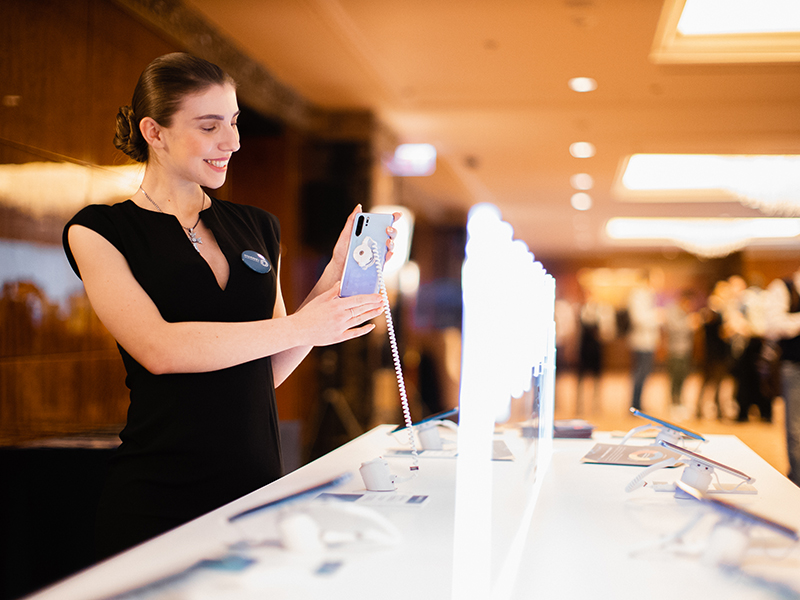 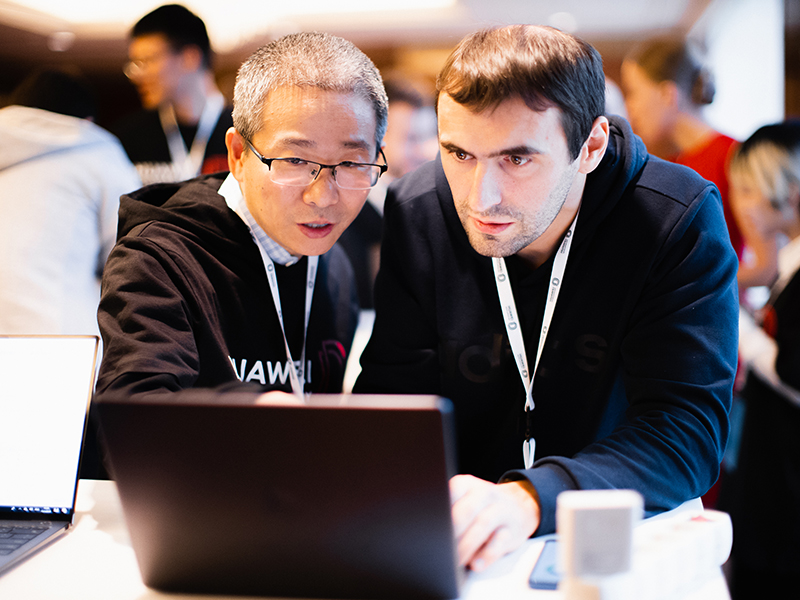 Conference participants also had the opportunity to test the work of Huawei Mobile Services in practice and to get acquainted with the technical details of implementing the application in HMS. Developers could see how easily and quickly they can integrate their products with HMS ecosystem 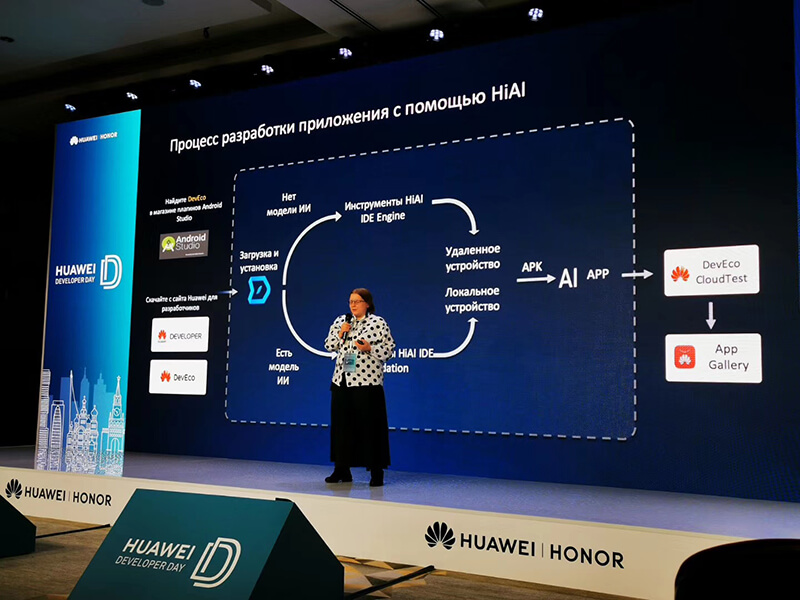